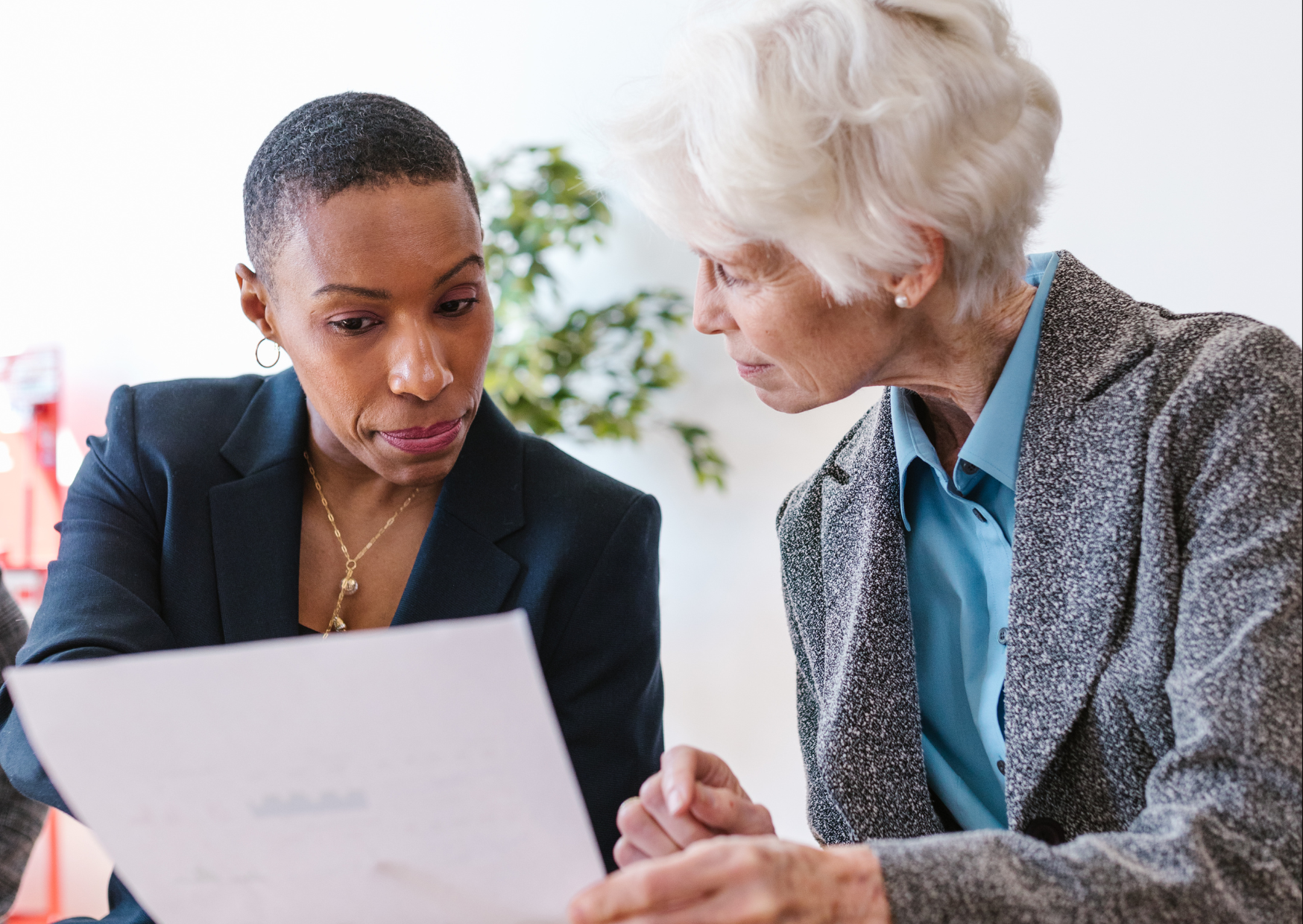 As an entrepreneur, when you’re investigating funding sources it can all look a little intimidating. It’s pretty clear what a family and friends investment looks like, even a government grant but when you get to angel investors and angel networks, you can be forgiven for thinking it’s a bit more complicated.

An angel investor is like any other individual investor. They invest money into your business in exchange for equity or a percentage shareholding. An angel network is
simply a group of those investors. Networks can feature anywhere from tens to hundreds of members and are designed to share research, information, expertise
and to pool investment.

How do these differ from Venture Capitalists? I’m glad you asked. The main difference between an angel and a VC is this; an angel invests his/her own money
and a VC invests other people’s money. We’ll talk about that later but for now it’s back to angels…

When it comes to funding amounts, angels tend to invest from 10 thousand dollars upwards and are interested at the very early growth stage. Some angel investors
also offer mentoring and advice to help develop the company’s business strategy and product-market fit.

“This is really an invaluable part of having an angel on board” says Sim Hahn. When I started out, operations wasn’t my strong suit. My investor had made the bulk of his money in manufacturing so was incredibly helpful in helping me establish inventory best practice from software to personnel, he really saved me from making a lot of mistakes”.

Angel networks have a wider investment range somewhere below 250 thousand dollars but can be significantly higher for some networks. One of the main benefits of a network is the dilution of risk that comes with being one of dozens or hundreds of other investors. Does that make them more bullish than an individual angel investor? Sometimes, but don’t get too carried away, it still comes down to business fundamentals and their belief that you can deliver. Is your business a good
investment opportunity?

The Higher Being Myth

Early stage entrepreneurs tend to think about approaching an angel investor or network with trepidation. They imagine being peppered with complex financial
modeling or growth and scale questions, none of which they think they’ll be able to answer. Remember, the investor isn’t there to catch you out. This isn’t an episode of Shark Tank. You’re not going to fall through some trap door if you don’t know what an investment term means.

There’s also this misconception that investors just sit around all day perusing proposals in between counting their billions. They’re viewed as some higher beings
who’ve already made the successful jump from entrepreneur to cashed up investor. Yes, angel investors have money to invest but they may not be ready to retire just
yet. If you think about them as just having a job and not as some cashed up, retired benefactor it may help ease the nerves.

“I think this is one of the most common misconceptions” says angel investor Amanda Williams. “Angel investors span the range when it comes to liquidity. My advice
would be, forget about the money. Most angel investors are in the game because they like being part of startups. They like helping dynamic, enthusiastic, ideas-driven
people which is what entrepreneurship is all about. The fact that they can make money from it is just a bonus”.

Just as you shouldn’t be too nervous, don’t become too blasé either. A lot of investors like to hide their wealth. They’re not walking around sporting Rolex watches
and arriving to your meeting in a chauffeur-driven luxury car. A lot of them play it down. Think Warren Buffet. The man is worth 70 billion dollars and still lives in the
same modest house he bought in 1958.

What’s the deal process for an angel network?

Angel networks connect with projects from two main sources; individual investors within the network and then through formal submissions to the group. They tend to
have a wider investment range somewhere below 250 thousand dollars but it can be significantly higher for some networks.

One of the main benefits for investors part of a network is the dilution of risk that comes with being one of dozens or hundreds of other investors. Networks also have the added advantage of combining the expertise of many members which can increase the likelihood of investment success. Then there’s the obvious benefit of
having natural access to more deals.

Approaching an angel investor or network

Approaching and getting investment from individual angels is largely an informal exercise. They’ll often attend demo days and startup events or they might be
connected to a co-working space. They’ll probably receive pitches from within their own network too.

In terms of investment process, you’ll find each individual angel is different. A lot depends on their experiences and can range from investing on ‘gut instinct’ to
seeking more detailed business information.

Angel investor, Georgie McNee says the best candidates are high growth businesses which have a product that re-focuses their market segment.

The angel networks investor process is more complex because of its group investment model. To source investments, individual member angels may bring
investment opportunities to the group. The group also receives regular submissions directly from entrepreneurs. Many networks have a formal and regular scheduled
process to submit and pitch to their network.

Your average angel investor network might receive around 30 submissions per month which have already been pre-screened. From that list, 5-10 companies will be
selected and invited to present at a general meeting. Normally, general meetings hear up to three presentations per month and from there members vote on their level of investment interest. A diligence team is then appointed and term sheet negotiations begin. A transaction is closed when there are a minimum number of five members willing to invest at least 250 thousand dollars.

Over the course of a quarter, an angel network will typically make one to two investments.

Like any funding option, there are pros and cons for an angel investor versus an angel network. On the pro side, angel investors are normally willing to give their time,
contacts and expertise as well as their money. This can be a huge advantage for an inexperienced entrepreneur. On the downside, the amount of that investment is likely to be a lot less than that from an angel network.

Earlier, we talked about Venture Capitalists. The VC will invest money on behalf of the contributors. It’s a formal structure in the form of a fund and all monies pooled are managed by the VC. Who’s part of the fund? Think investment companies, large corporations, pension funds and sometimes high net worth individuals.

In terms of pros and cons, note that while angels typically have less money to invest, they’re able to move quicker than VCs because terms are less rigid. The downside is, an angel is only likely to make a one-off investment while VCs will contribute to a second round and beyond to maintain or increase percentage ownership.

Having to choose between these funding options is unlikely. Angels are typically early stage investors while VCs come in after a business is already established.

Ok, where do we find them?

AngelList a well known directory listing individual angels and networks globally. You’ll find most cities have a local angel network for you to be able to research and approach.

Gust is also another platform that provides software support to angel networks for management of early stage investments.

Edubin perfect for online courses and other institutes. It’s a complete solution with lms features and functionalities. 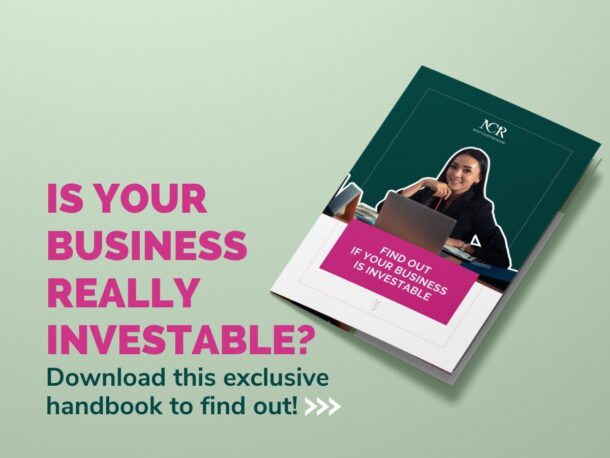